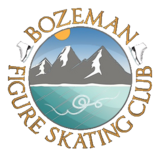 Amy Malachowski has been coaching competitive and recreational skaters for ten years.  She is a member of The Professional Skaters Association, US Figure Skating Association, and The Bozeman Figure Skating Club.  A Regional and Sectional competitor herself she has coached many skaters to achieve Senior Level Tests and High Level Competitive Goals.  Amy specializes in Free Skating, Moves in the Field, Figures, US Figure Skating Basic Skills, Off Ice Jumps, and Power Skating for both Hockey Players and Figure Skaters. She coaches all levels from recreational, testing, and competitive skaters. Accomplished coach with all ages small children and adult students.  Private or group lessons are available. Rate is $60.00 per hour and most lessons are twenty or thirty minutes in length.
For more information or to schedule an interview please contact Amy Malachowski at 406-581-1248 or ajmalousa@msn.com.

​​​​Sydney Ross began skating in Salt Lake City, Utah when she was three years old. After going through a local Learn to Skate Program she fell in love with the sport and has been skating ever since. Sydney skated competitively in Utah for over a decade with her younger sister. During her competitive years skating, Sydney became a quadruple gold medalist in Moves in the Field, Ice Dance, Free Dance, and Free Skate. Sydney has learned from, competed against, and coached alongside many Olympic and national competitors by training in San Jose, Anaheim, Colorado Springs, New York, Dallas, Boston, and many more US Figure Skating training facilities. Sydney has experience coaching Learn to Skate, bridge programs, and private lessons for jump technique, spins, Moves in the Field, Ice Dance, off-ice, power skating and edges, and choreography. Sydney loves sharing her passion for skating with skaters of all ages and abilities through private or group lessons in Freestyle, Moves in the Field, Ice Dance, Free Dance, Choreography, Off-Ice Strength Training, and Power Skating. For more information about rates and scheduling please contact Sydney via email, phone, or text at sydross875@gmail.com or (801) 628-4675 and visit: https://www.rossskateacademy.com/. 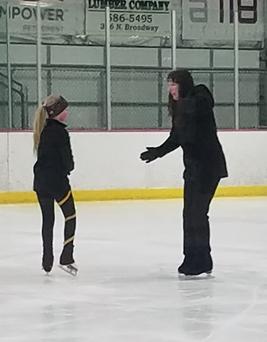 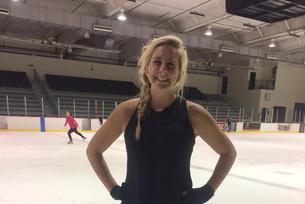 ​Joanie Bauer Hupp grew up in Louisville, Kentucky, and started taking skating lessons at the age of 5, as a member of the Louisville Figure Skating Club.  She and her sister were thrilled to have National Champions
& World Competitors as their coaches, while training in rinks across the mid-west and making life-long friends.
Joanie is a USFS Gold Dance Medalist, and began teaching skating in 1973 in Kentucky and Ohio, before moving
to Denver in 2001, where she taught at South Suburban Ice Arena in Denver for 10 years, and 8 years in Durango,
Colorado.  Having moved to Bozeman in 2018, she began teaching for the Bozeman Figure Skating Club.
Joanie instills strong foundation skills like stroking, edge-work, carriage, and footwork, while teaching Moves in the Field, Dance, Synchro, Low Freestyle, and Beginners of all ages and abilities, as well as LTS-USA group lessons.  She believes in positive reinforcement, as well as proper technique, and looks forwards to helping you on the ice.  You may contact her by email: bauer_jh@yahoo.com  Rate is $50/hr 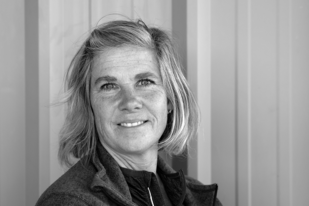 Kari Barbo is a long time fan and member of the Bozeman Figure Skating Club. She first joined the BFSC coaching team in 2002. Currently she serves as a board member and mother of 2 skating members. Kari has been coaching figure skating for more than 20 years. Her skating experiences include training in Minnesota and becoming a MN State Champion. She competed at regional and national levels and has worked with many skaters training for this type of competitive skating career. Kari has passed gold level tests in both Moves in the Field and Freestyle. She enjoys working with all types of skaters and looks forward to sharing her love of skating with this community for years to come  Private or group lessons are available. Rate is $60.00 per hour and most lessons are twenty to thirty minutes in length.  For more information please contact Kari Barbo at  218-349-4920 or bfsckari@gmail.com. 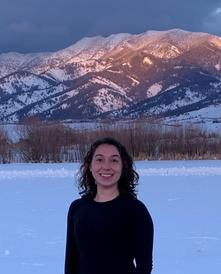 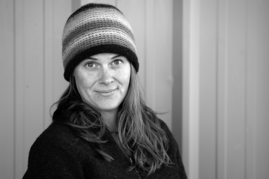 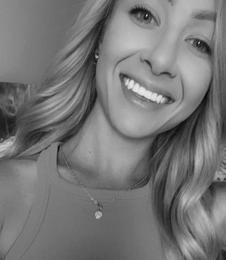 ​​​Mikayla Musack started skating at the age of five in Stevens Point, Wisconsin. After completing Learn to Skate, she joined the Crystal Ice Figure Skating club and skated competitively for twelve years. Mikayla also was on synchronized skating team and a member of the first high school team to travel across the Midwest to compete. Mikayla began coaching for the Bozeman Figure skating Club in 2019 and enjoys working with all levels of skaters as she continues to pass on her love and compassion for the sport. To discuss scheduling and rates, please contact Mikayla via phone, text, or email at musac006@umn.edu or 970.819.5131.

​Heather Hardman started her career in figure skating at the age of four in Fort Myers, Florida. She became a member of the Birmingham Figure Skating Club in Alabama where she skated competitively for 14 years becoming a gold medalist in Senior Moves in the Field and Junior Free Skate. Heather has coached and trained with National and Olympic coaches and choreographers and is experienced in Dartfish video technology to help skaters view their jumps in slow motion to fix even the smallest movements in order to land clean and beautiful jumps! She coaches all levels and abilities, and specializes in jumping, spinning, Moves in the Field, Freestyle testing, USFS Basic Skills, and conditioning. Rate is $50.00 per hour and most lessons are thirty minutes in length. For more information, please contact Heather Hardman at 205-529-3775 or heatherhardman.design@gmail.com​